A diet to prevent brain damage… strong words, but in this case true.

Often it doesn’t matter if with slip up with our diet or change our mind about what diet to follow. But for babies and young children who have phenylketonuria (PKU) if they don’t follow their PKU diet from birth then they will develop brain damage. In fact 50 years ago, before newborn screening started, people who were born with PKU did not know they had it. They ate phenylalanine (protein) containing foods which caused their phenylalanine concentrations to remained high and they developed learning difficulties. Many of these people now live in care homes as they can not care for themselves.

This one small heel prick screening test has saved 1000’s of people in the UK from brain damage. The treatment in the UK is a low phenylalanine diet which is achieved by avoiding all high protein foods as they contain phenylalanine and then taking protein substitutes 3-4 times a day containing all the amino acids expect phenylalanine.

I love going to see the first ion exchange column used to make the first PKU formula which is in the labs at the Birmingham children’s Hospital.

The team that treated Shiela included Dr Horst Bickel, Dr John Gerrard, and Dr Evelyn Hickman. They used a low phenylalanine formula made by pouring milk protein casein through a big glass tube of charcoal (called an ion exchange column) to separate the phenylalanine out of the mixture. You can read their paper in the Lancet 1953 here.

Dr Evelyn Hickman was a biochemist at the Children’s Hospital. The photo below also is on the wall in the labs. A good reminder of how successful the screening and diet has been in PKU – ‘Over the years, treatment as improved and mental retardation, which is part of the disorder,  has been eliminated.

International PKU day is 28th June and this year it is celebrating the centenary year of Horst Bickel who was born 100 years ago on the 28th June 1918. He had a pioneering part to play in the PKU story. The treatment and diet as changed and developed a lot over the last 60 years which now means we can prevent brain damage with this special diet.

To find out more about PKU and how Sarah and I got on following the diet for a week then click through to our PKU page.

Happy International PKU – follow the #InternationPKUday and #PKU to find out more on social media. 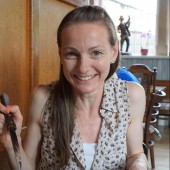 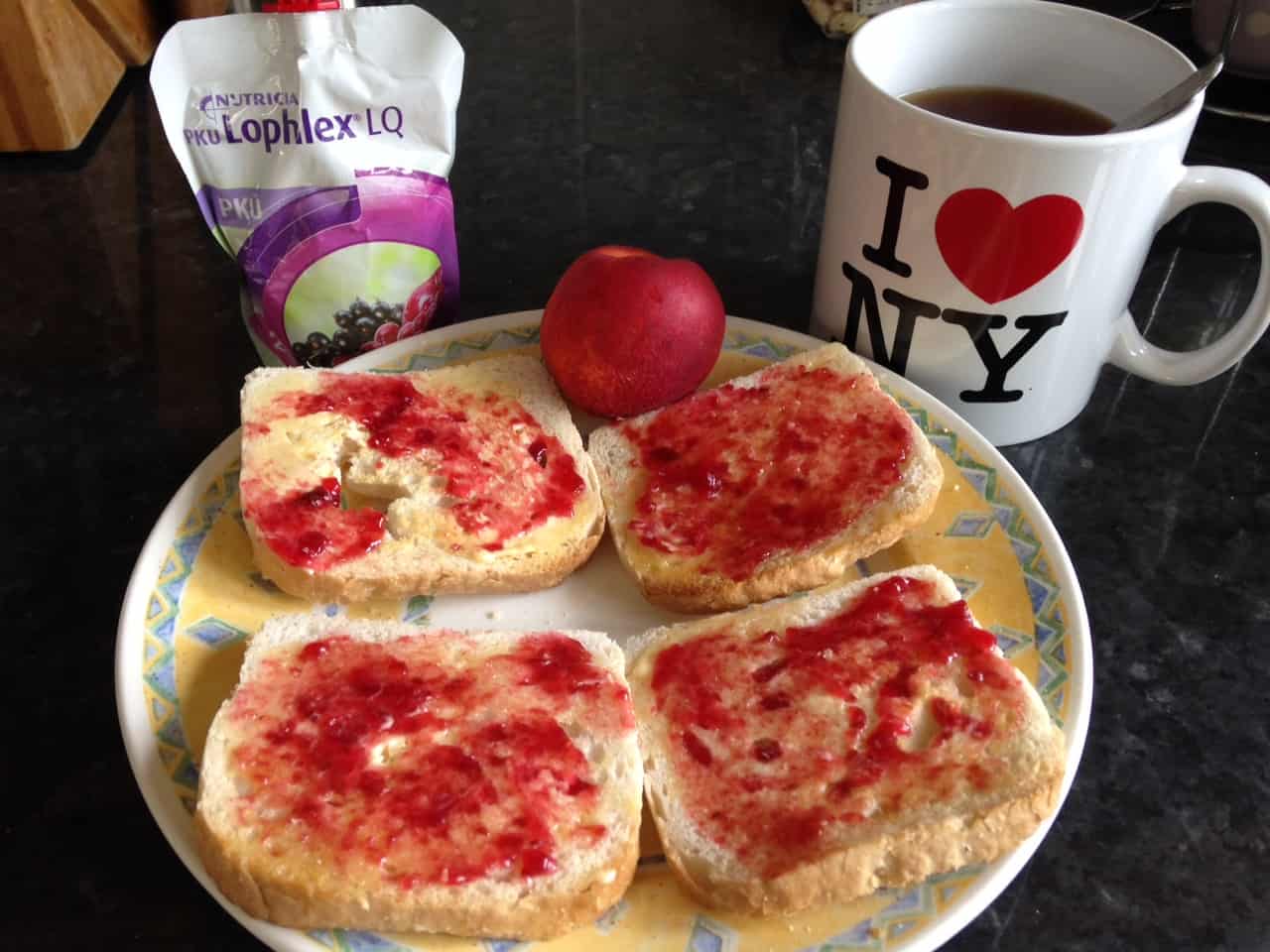 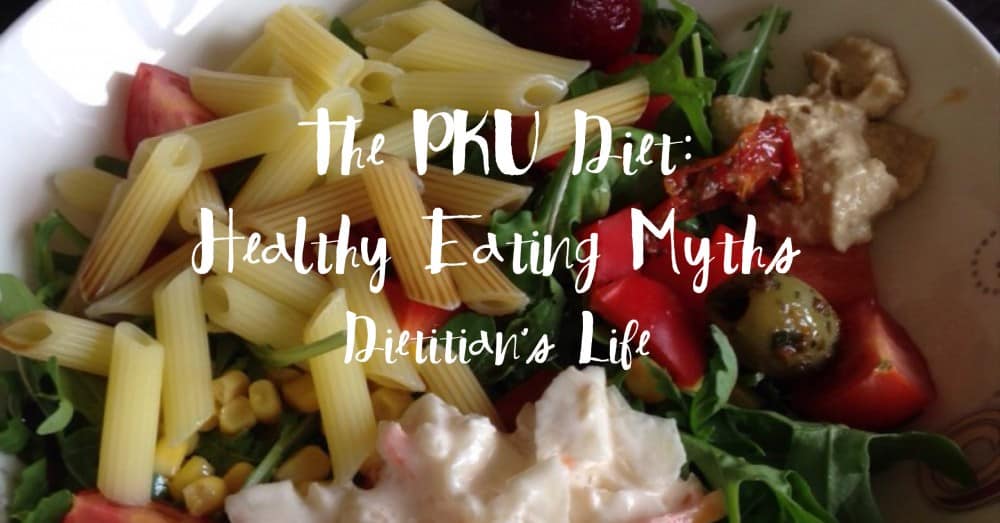 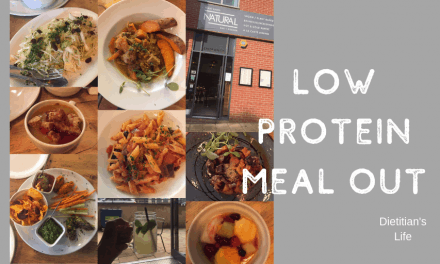 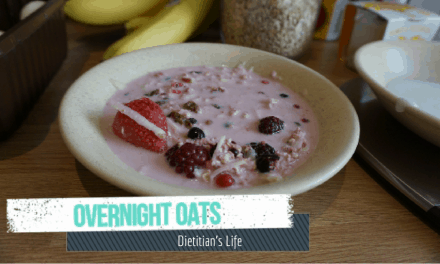