A Look Back at 2019 in Nutrition Headlines

As the year 2020 approaches it gives us time to reflect on the past year.

As with recent years, 2019 has been full of nutrition stories, some good, some bad, but most exaggerated by the press! The year started with the annual Veganuary with plenty of stories and tips on being vegan. New year, new you and there was also plenty of stories about sugar and how to decrease it. I contributed by talking about sugar on the local BBC news ‘Midlands Today’ with Nick Owen!

February gave us some sense with a team from Glasgow University who looked at the country’s most popular influences (based on those that had at least 80,000 followers on one site). They found that only one out of nine leading UK bloggers making weight management claims provided accurate and trustworthy information. Eek, time to get on social media folks!

In May, ultra-processed foods were linked to an early death!  According to the news chicken nuggets, ice cream and cereal is going to kill us. Ok slightly over the top, just cut down on them and have more vegetables and fruit!

We then increased the positivity in June for dietitians week. #whatdietitiansdo was filling up our social media feeds as dietitians showcased what they did best. The BDA ran a competition to find a photo that encapsulated the role of a dietitian and I was involved in a charity recipe book, ‘Dietitian Approved’ that raised over £1000 for charity.

Over the summer celery juice was hailed on social media as a magical cure for chronic illness (if only it was that easy!) and vegans were warned to make sure that they were eating enough choline in their diet (BMJ Nutrition).

August bought the long-awaited Saturated Fat and Health report from the Scientific Advisory Committee on Nutrition (SACN). There were no surprises though as it recommended to keep the amount of saturated fat in our diet to no more than 10% of energy. This disappointed fans on the low carb high fat diet!

September saw red meat back on the menu with claims that the evidence that red meat is linked to poor health is weak. The headlines implied we should eat lots of meat, which is not the case. One of my favourite web sites is the NHS behind the headlines. It always throws some sense into the confusion.

What a nutrition story filled year. Get ready for the whole cycle to start again in 2020. Let’s be ready to combat the misinformation out there by posting / blogging / tweeting credible nutritional information! Happy 2020.

This post was first published in the NHD Magazine. Photo by Jon Tyson on Unsplash. 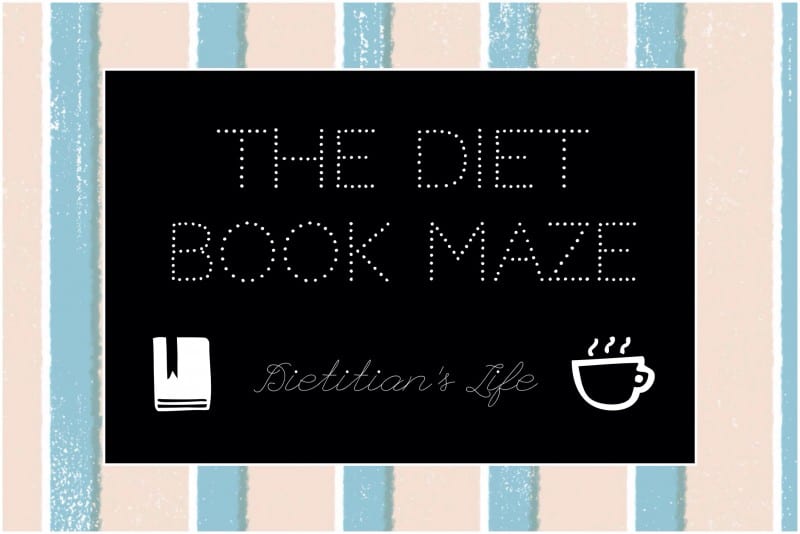 Dietitian’s Life One Year On