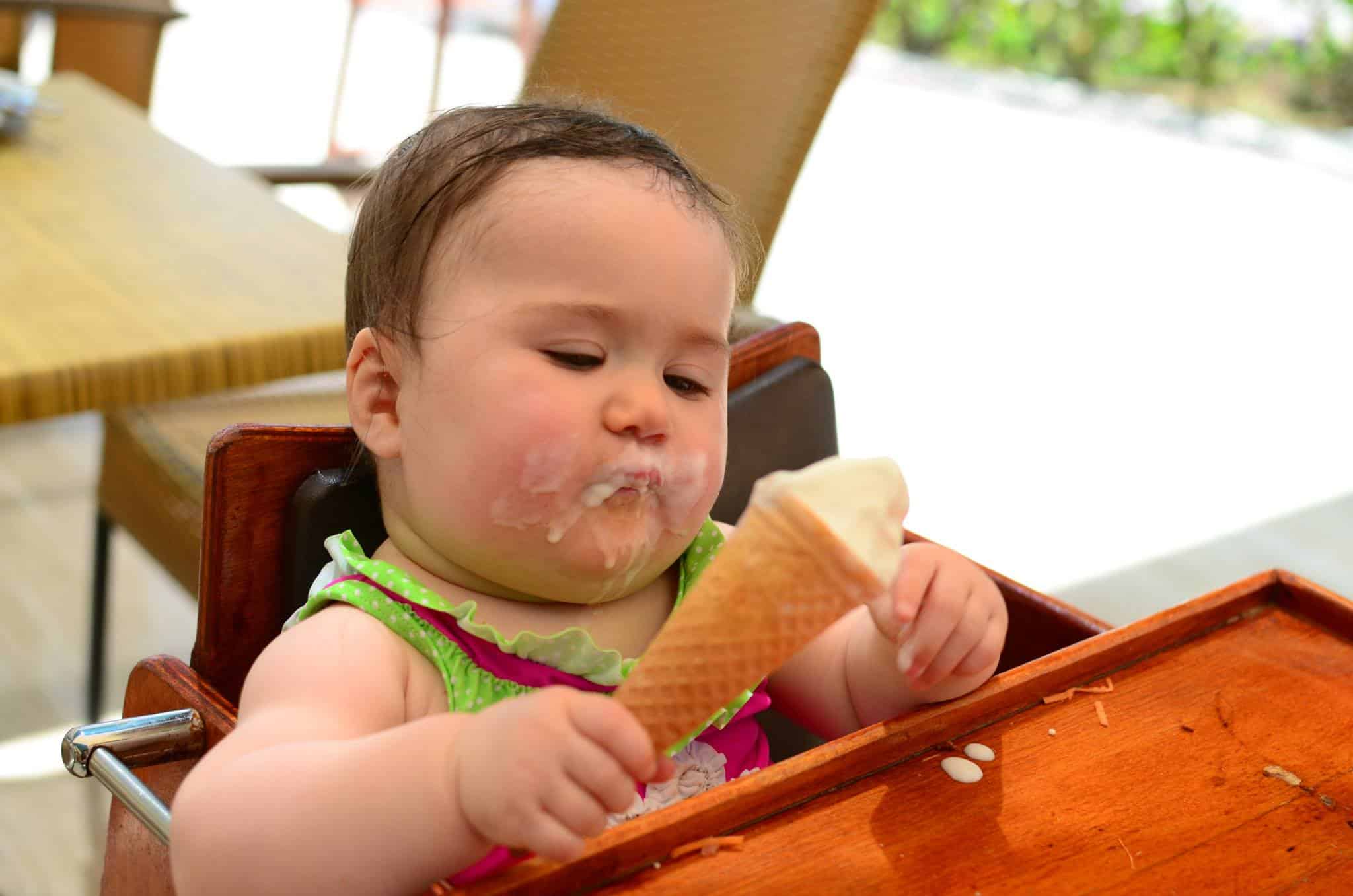 I caught up on the first episode of Junk Food kids over the weekend and was shocked and saddened. It followed 4 children and their families outlining their lifestyle, diet and resulting health problems.

The main focus of the programme and the story that stayed with me was Tallulah daughter of Natalie. At 4 years old she couldn’t fit into 8-9 year old clothes and needed to have 8 teeth out due to abscesses and awful tooth decay. Having the teeth removed was probably the most shocking part as Tallulah was left was no top teeth and woke in terrible pain. Her Mum gave her juice in a bottle from quite a young age, admitting it was “easier”. Mum, Natalie was overweight too. She was obviously upset about her daughter but there was a very obvious apathy about her. The Dad was not living with her so she was bringing up her children on a day-to-day basis alone. She said no to chocolate for her children when out shopping but gave in 5 minutes later and let them have a chocolate egg each. Tallulah was only brushing her teeth once a day, if that.

As a Mum myself I couldn’t imagine anything worse. I’m not an ogre (although Nanny and Grandma may say otherwise!). My little girl is allowed sugar-free squash and the occasional cake but usually with meals as advised. I always make sure she brushes her teeth twice a day. Why is this different to Natalie? Would having the support of a partner make life easier? Possibly. But I can bet there are many single parents out there who are not in the same situation as Natalie and Tallulah.

It’s easy for me to sit and shout at the television; I’m a qualified health professional. It’s my job to know what food and drink I should be giving my child. The thing is Natalie seemed to know some of it too. Maybe not everything but we were given the impression she could not be bothered and wanted an easy life. I know from experience and the dental consultant on the show stated patients are very good at giving the right answer to us, if not actually the truth. Natalie got up too late to attend Tallulah’s dental hygienist appointment where she would have been taught to brush her daughter’s teeth. Her daughter, who admitted to waking up in pain her teeth hurt so badly.

In Leeds, where the documentary was filmed, one-third of children are overweight. This is staggering. Health professionals gave their views: it is becoming more acceptable to be overweight, it’s the parents fault for letting their children get into such a state. Is it? You could argue it’s the food and drink companies. There is too much sugar in everything. Fizzy drinks and crisps are convenient. I’m not agreeing or disagreeing with any of this but I will say as a parent you always have a choice to say no to your children. Don’t buy these things for your child unless as an occasional treat.

From just watching this first show ignorance, laziness and misinformation seemed to be the main issues in the families. One 6 year old boy had 12 milk teeth out after his mother was told to give him juice. It didn’t say who told her. Another 11 year old boy was diagnosed with fatty liver; a condition just as it sounds and very rare for someone his age, caused by him being overweight. Luckily this is reversible but we saw his Mum dish up large portions of fish and chips, not a vegetable in sight! She stated she was having a “lazy night” the night of his diagnosis. Was she being lazy or had she just not understood the seriousness of the condition or the ways to improve it? You did not see them go straight to a dietitian after the medical appointment for some advice to get started.

Ultimately education is key and it is needed right from a child’s birth. This is not just on weaning, healthy eating and drinking but in general parenting skills. For Natalie she needed the tools to be able to say no to her daughter and get her into a better routine and be generally firm; skills she seemed to be lacking. Combine this with regular dietetic support and Tallualah may have a better chance.

Did anyone else watch this? What are your thoughts? 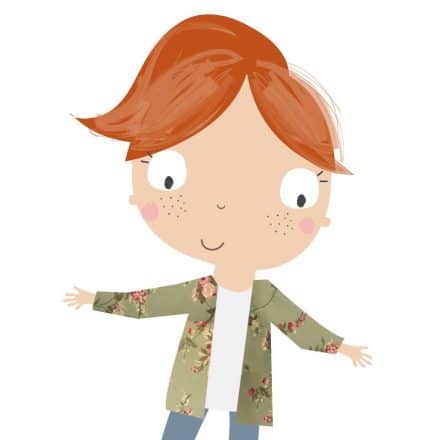 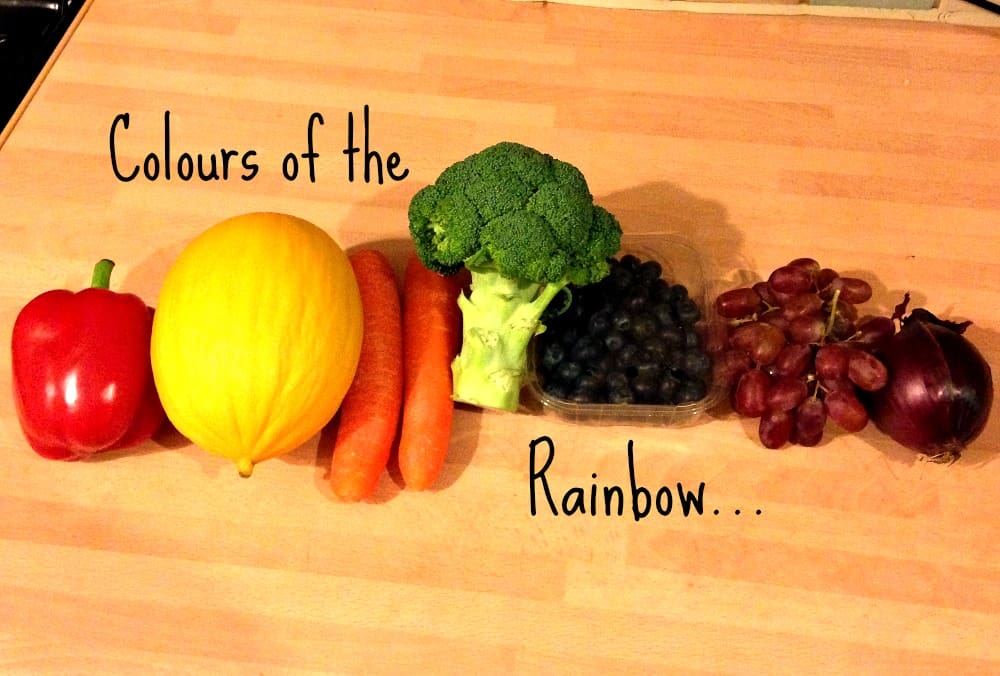 Colours of the Rainbow: talking about healthy eating for pre school Children 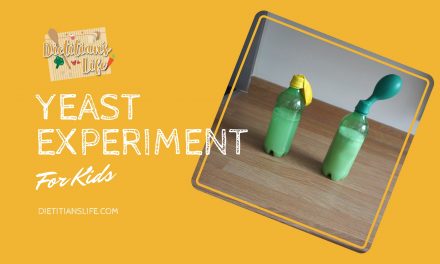 How does yeast work? 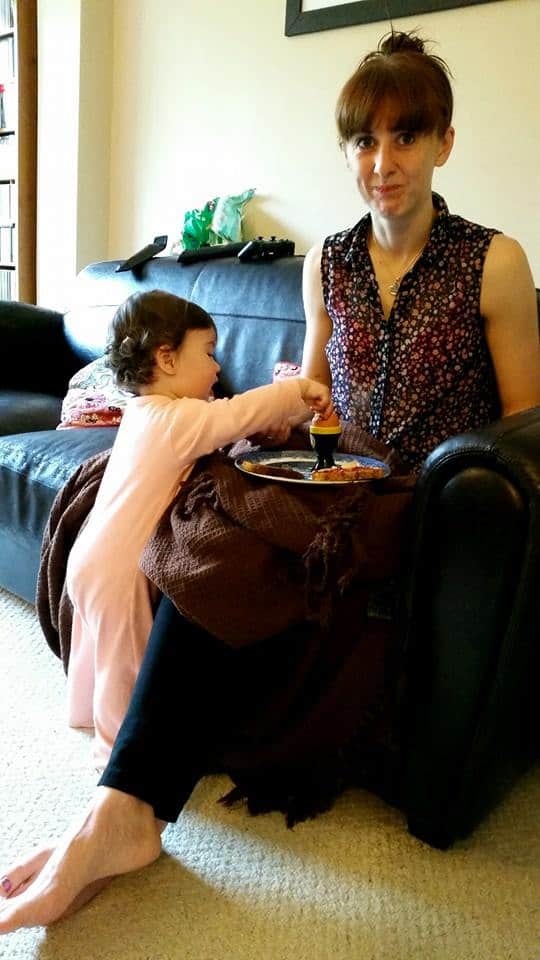 Helping Your Child to Think Healthy